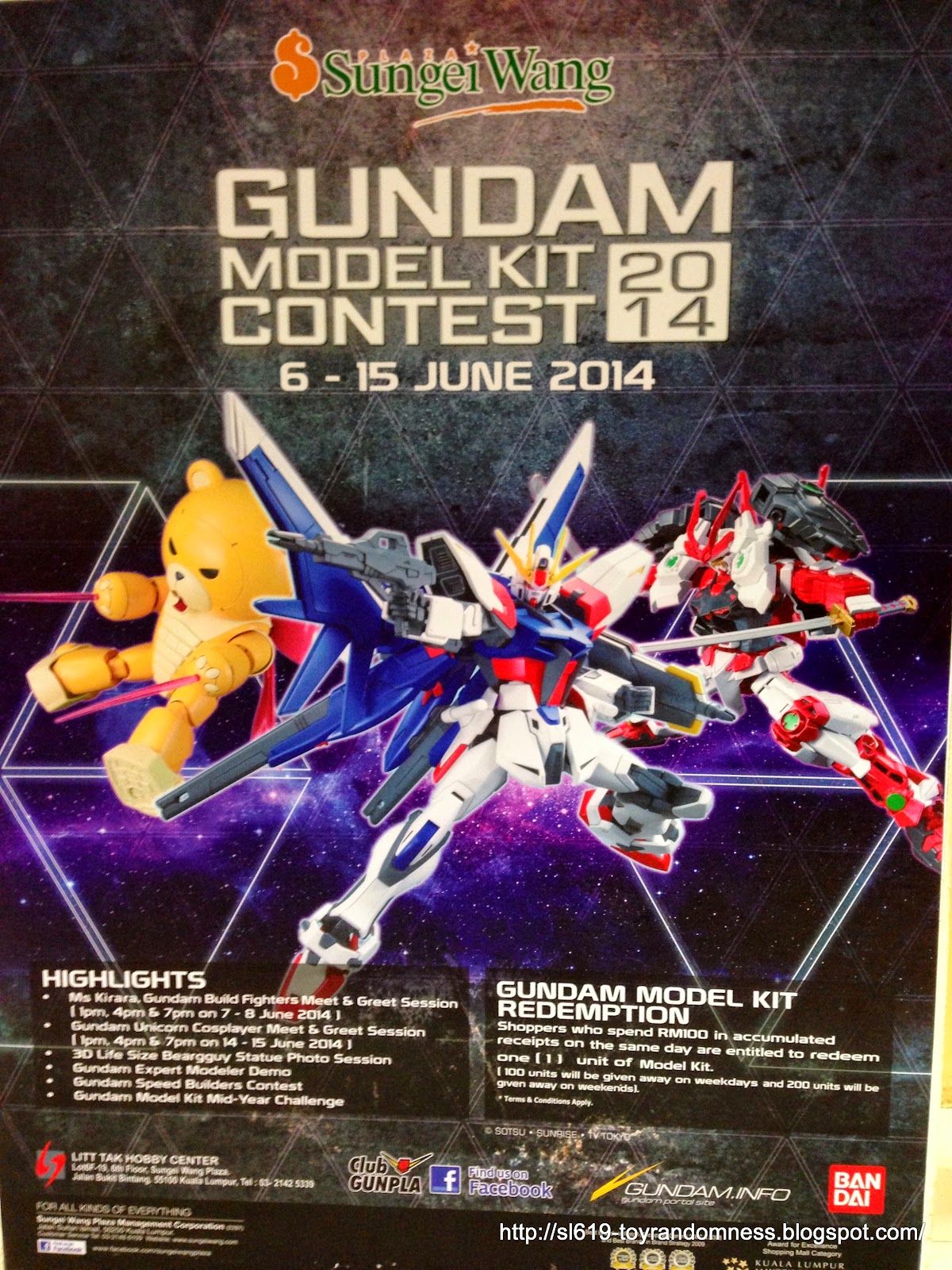 The Gundam Model Kit Contest is back again for 2014, also known as Gundam Mid Year Challenge in 2013. The venue is again at Sungai Wang Plaza in the heart of Kuala Lumpur and easily accessible by public transport. The exhibit for the contest entries are held from 6-15 June 2014 and for the commercial side, this time the theme for the event is based on the Gunpla Build Fighter Series.

During my visit, a speed challenge was being held. The speed challenge is a snapfit challenge with participants building non-grade gunplas from the Gundam Build Fighters Series. These guys that participated much be seasoned gunpla advocate as no construction manuals were needed. 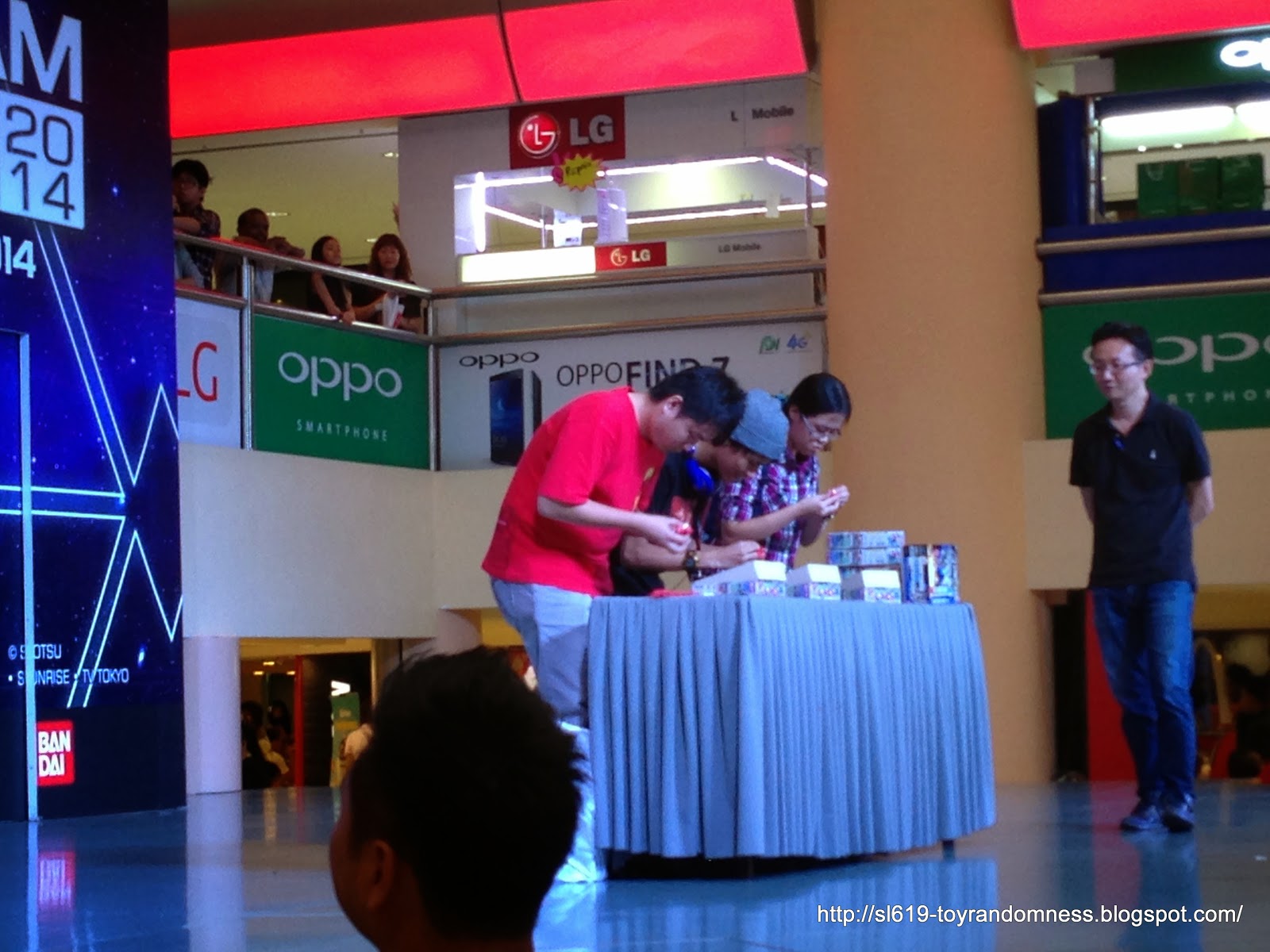 As with all Gundam related events, there are merchandise on sale and everyone seems to be rushing to get one for themselves. Not that its cheap, as one could get the prices offered on "discount" in another nearby mall (Berjaya Times Square) at any point of time and without the crowd to get in the way. 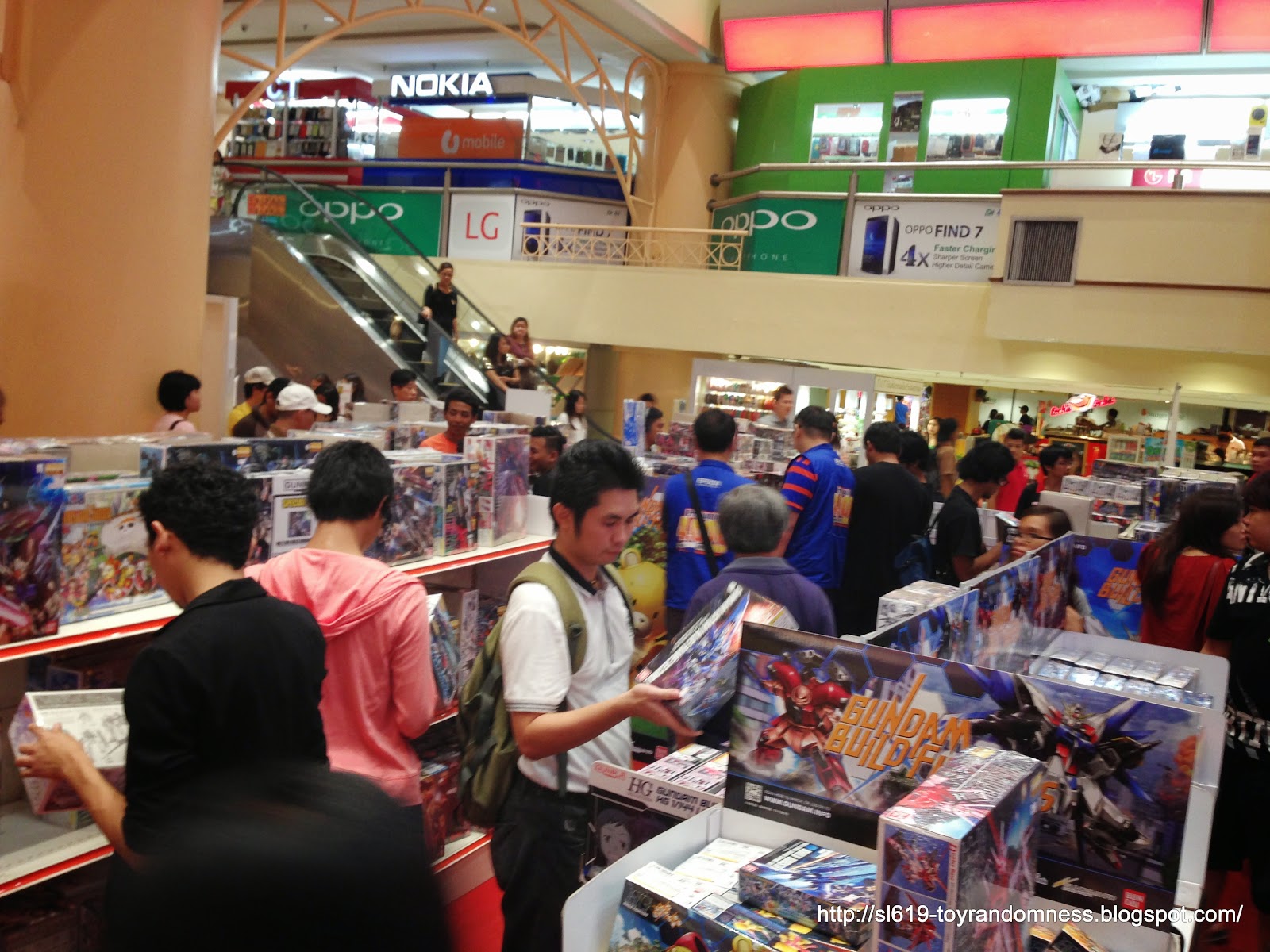 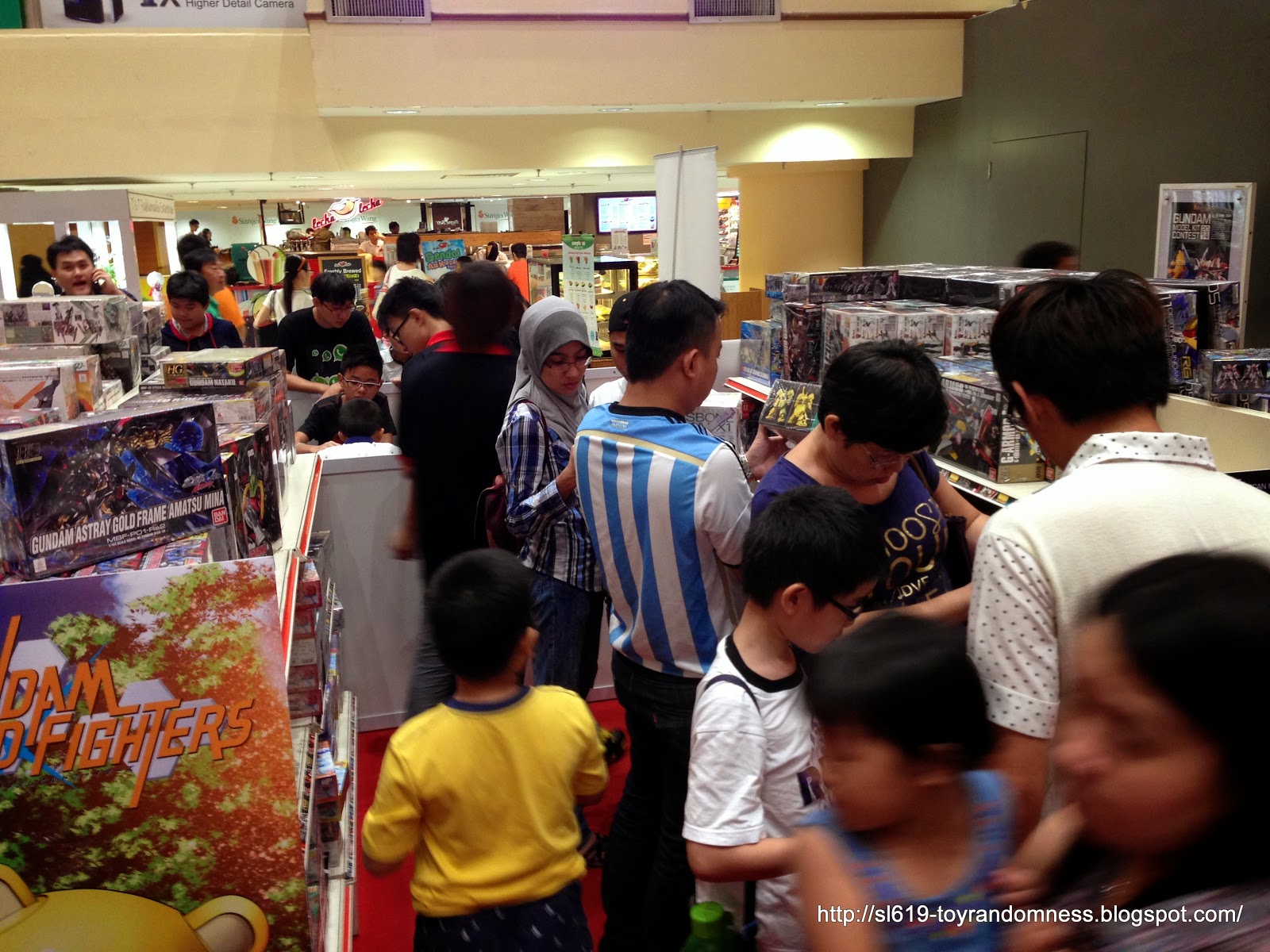 Without me blabbering on other events that took place at the time of my visit, lets take a look on the contestant entries! Sorry for the low resolution pictures as I'm just using my phone camera. =p 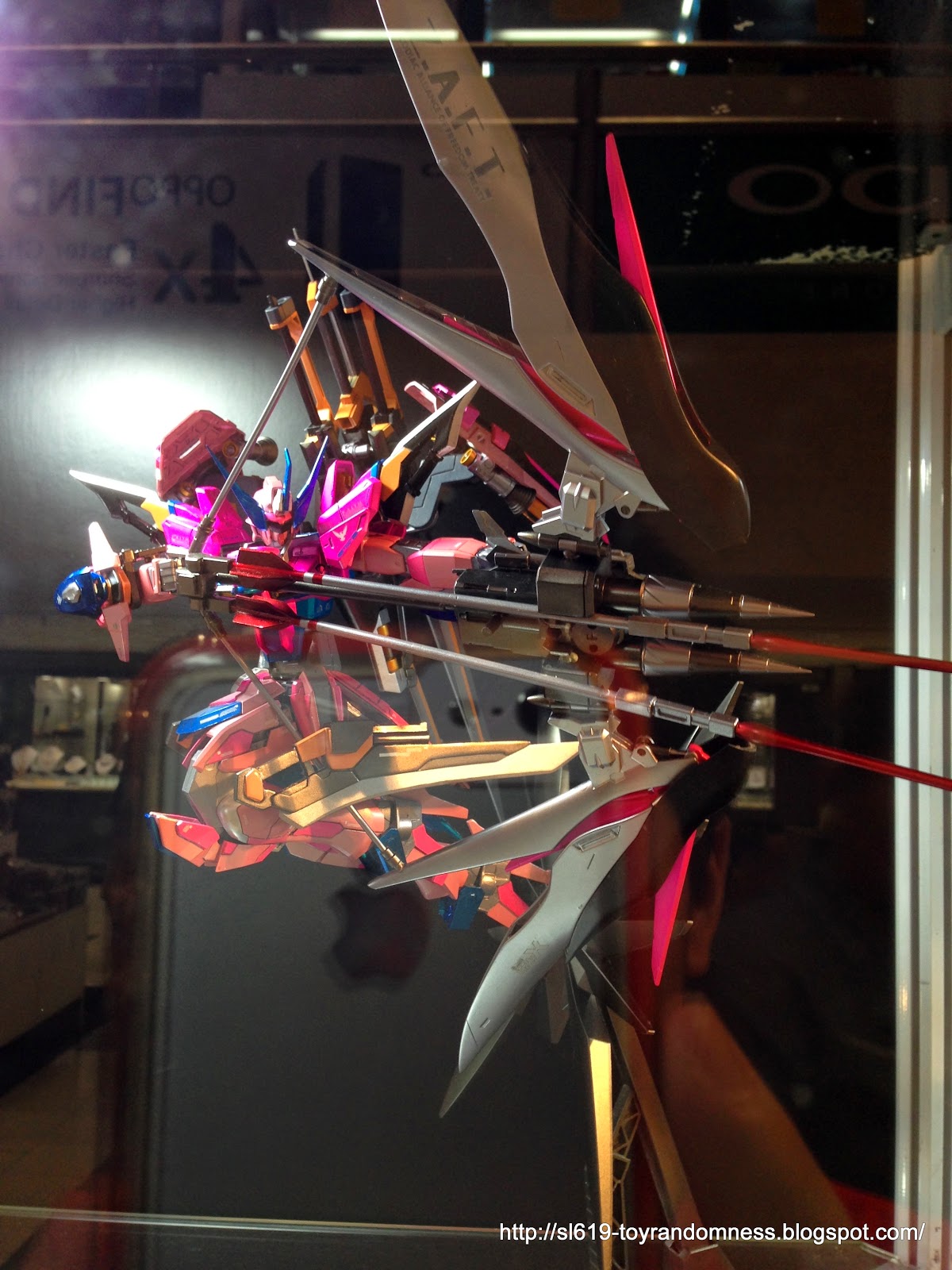 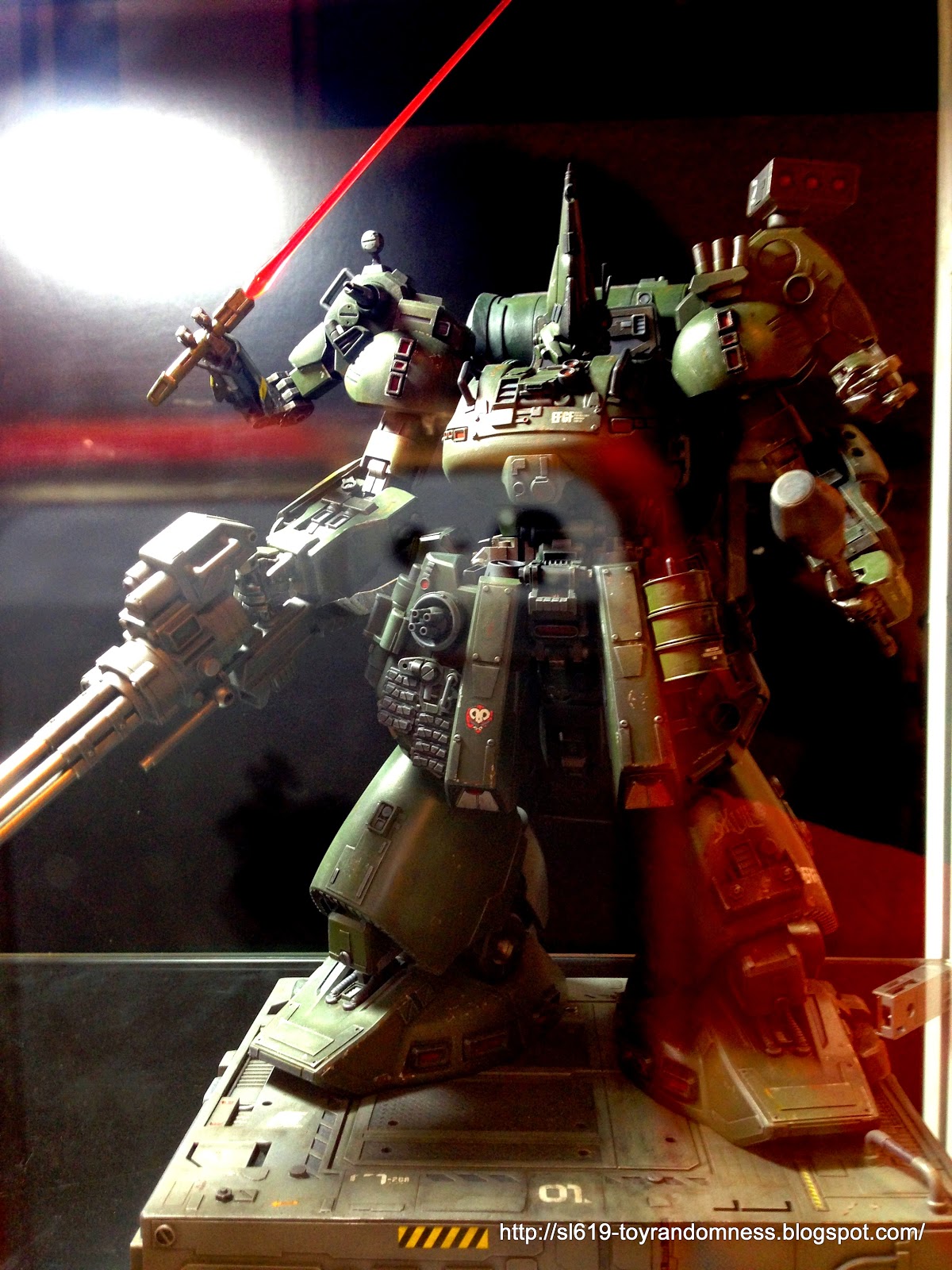 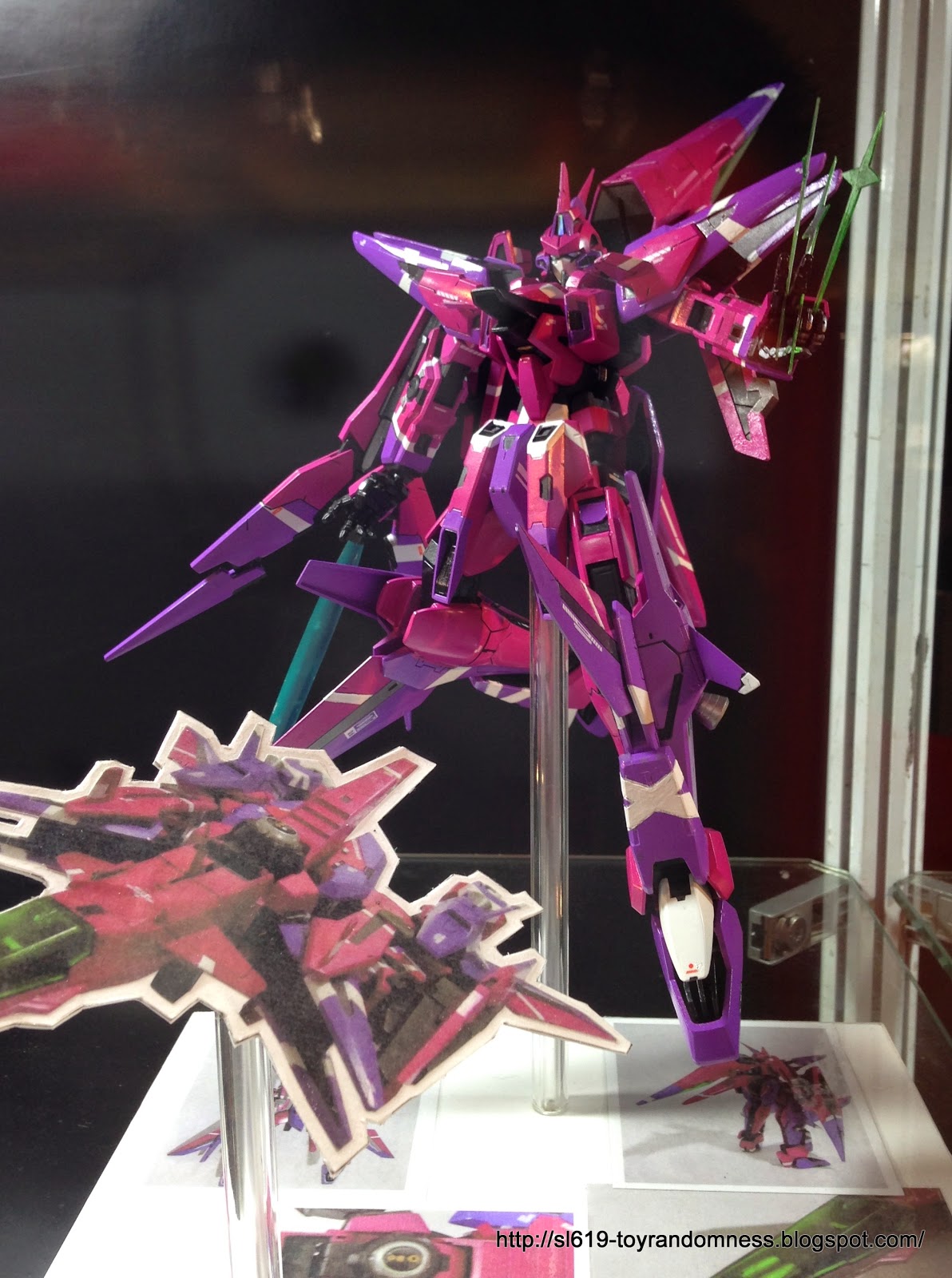 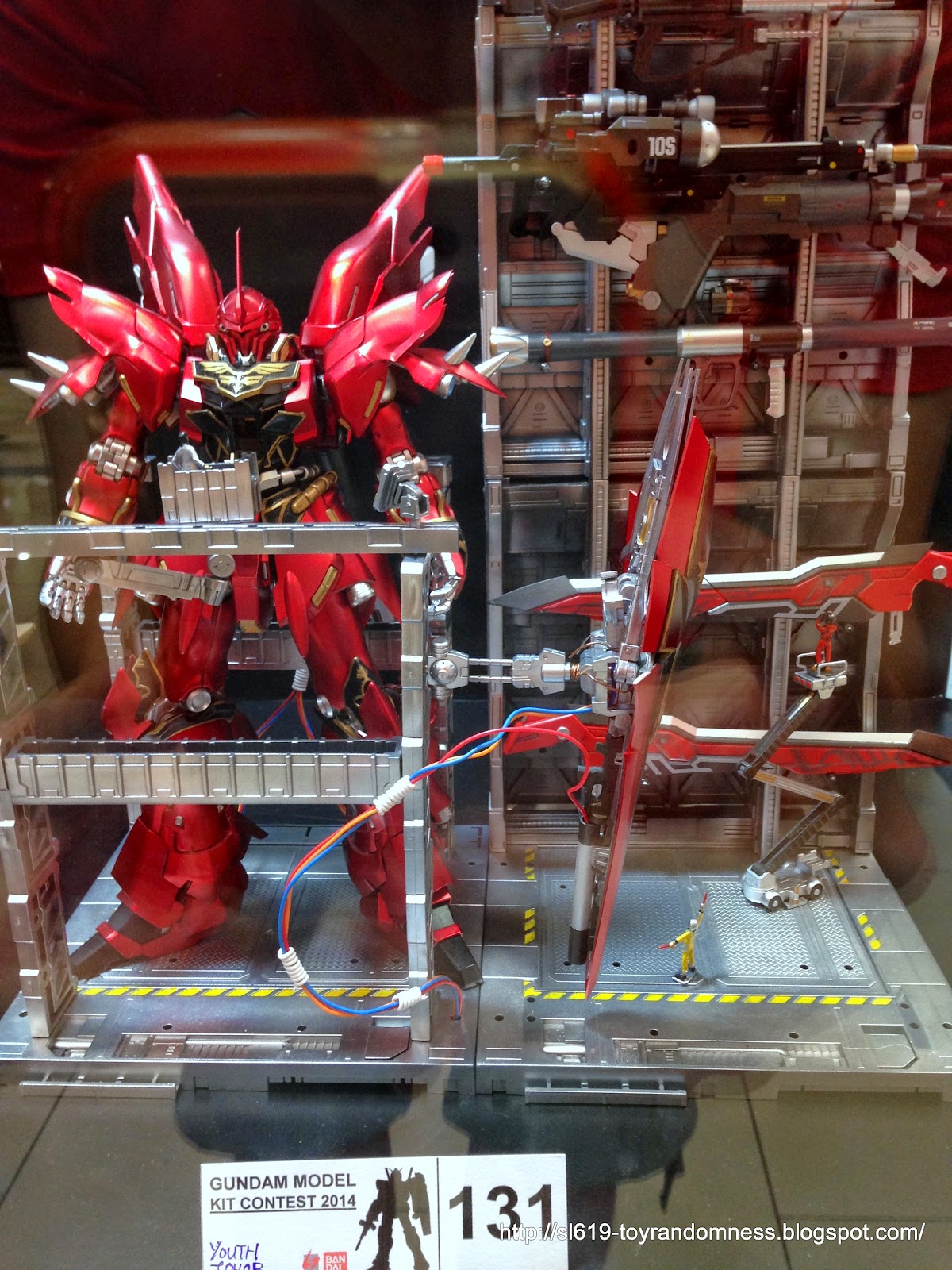 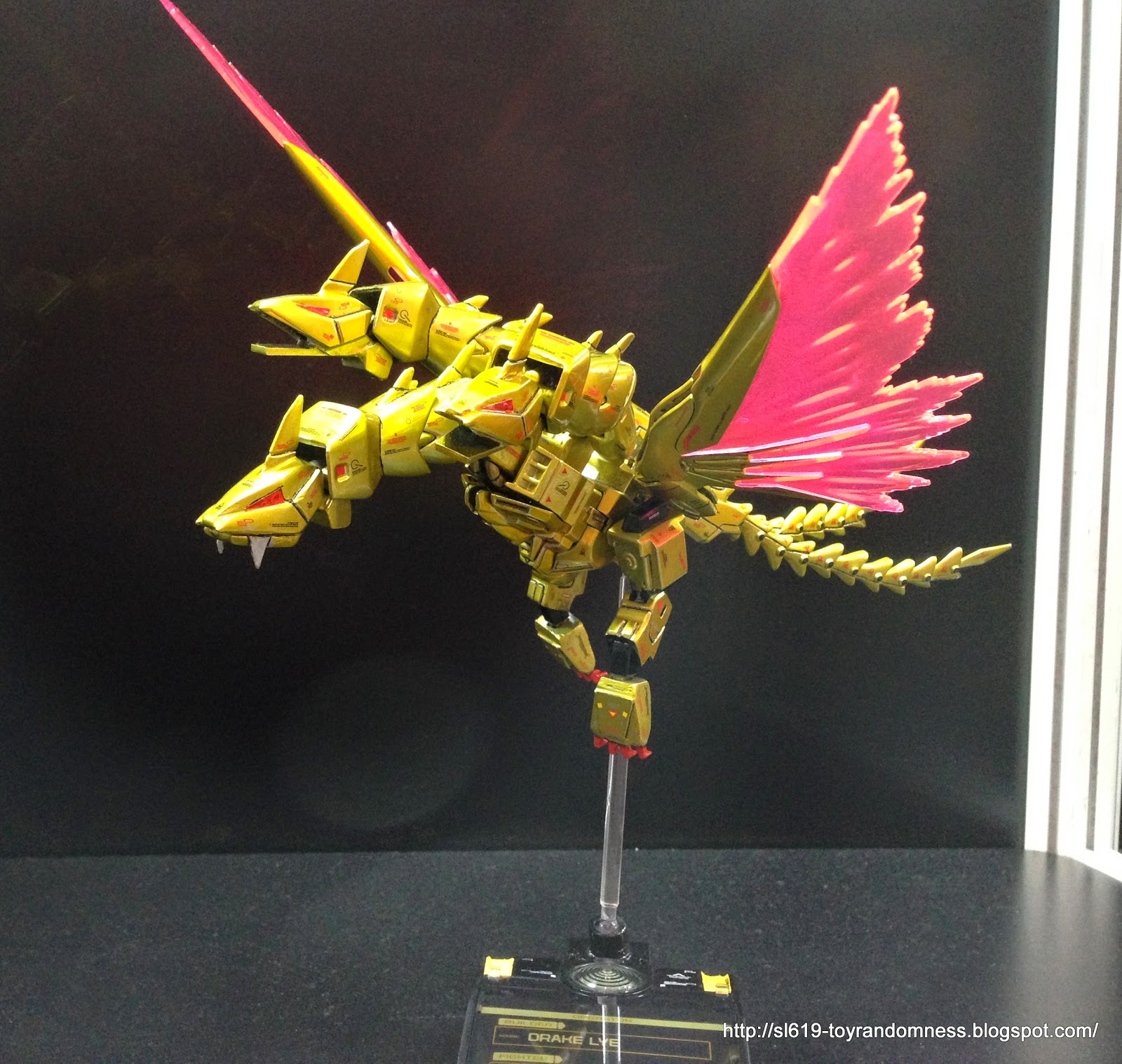 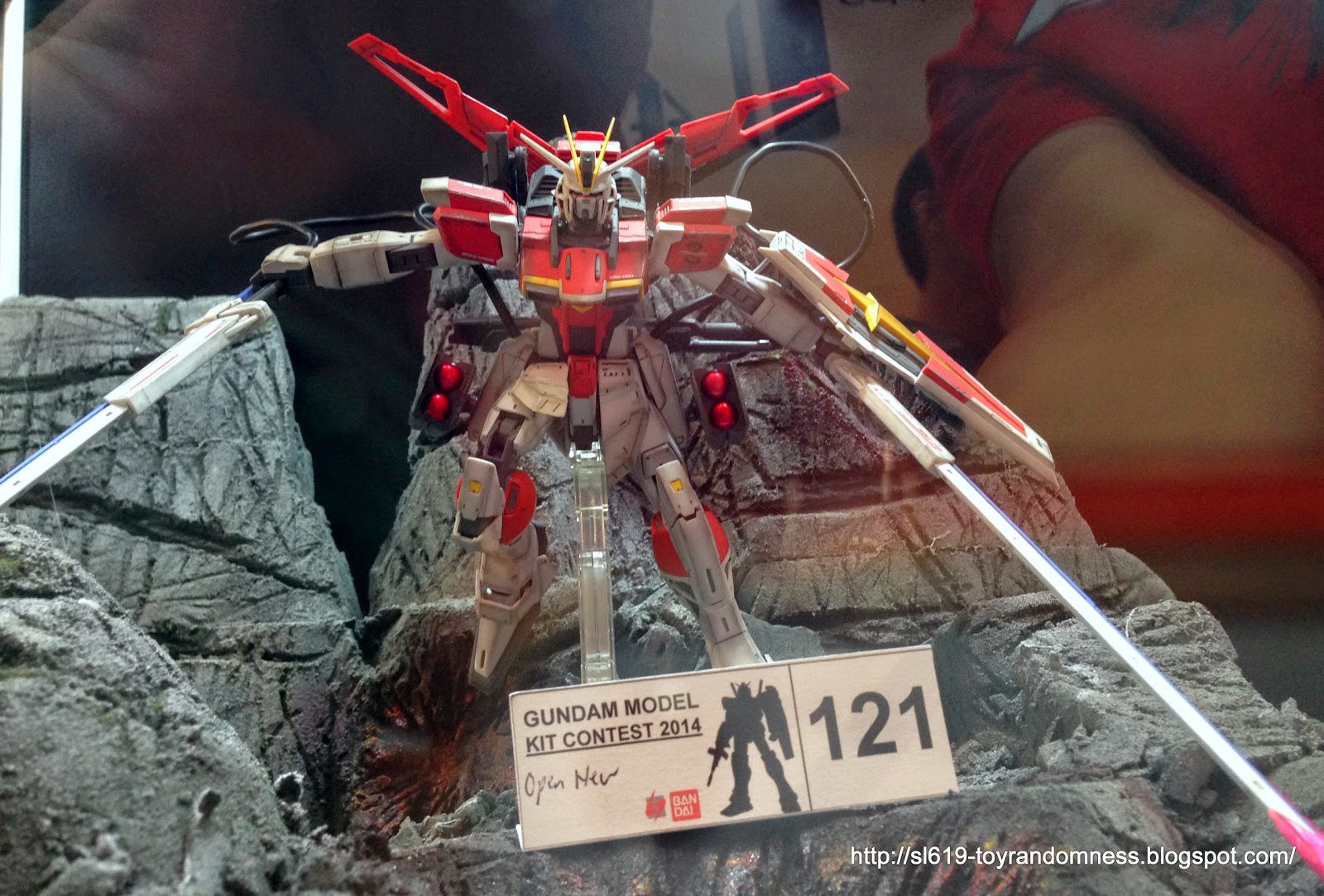 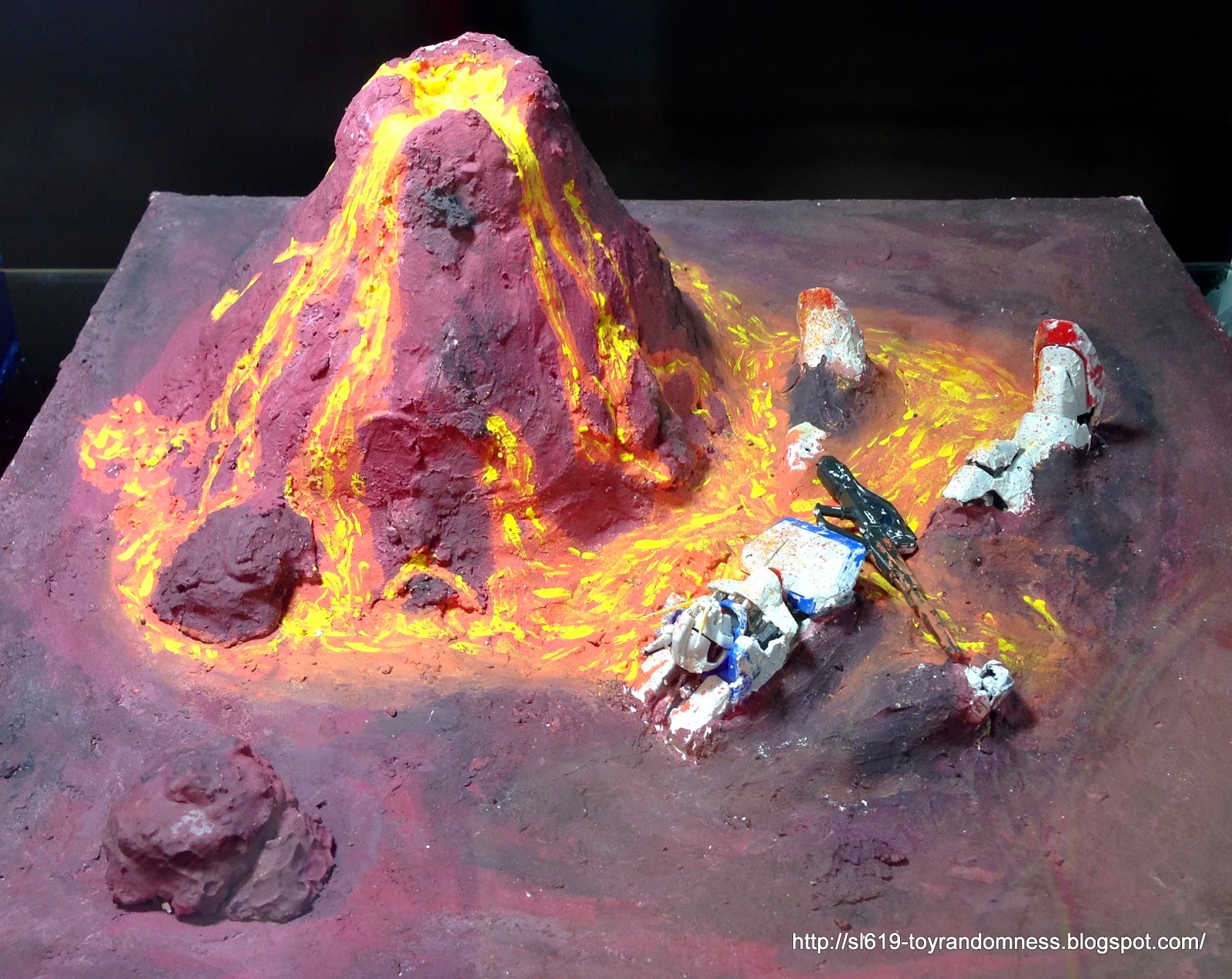 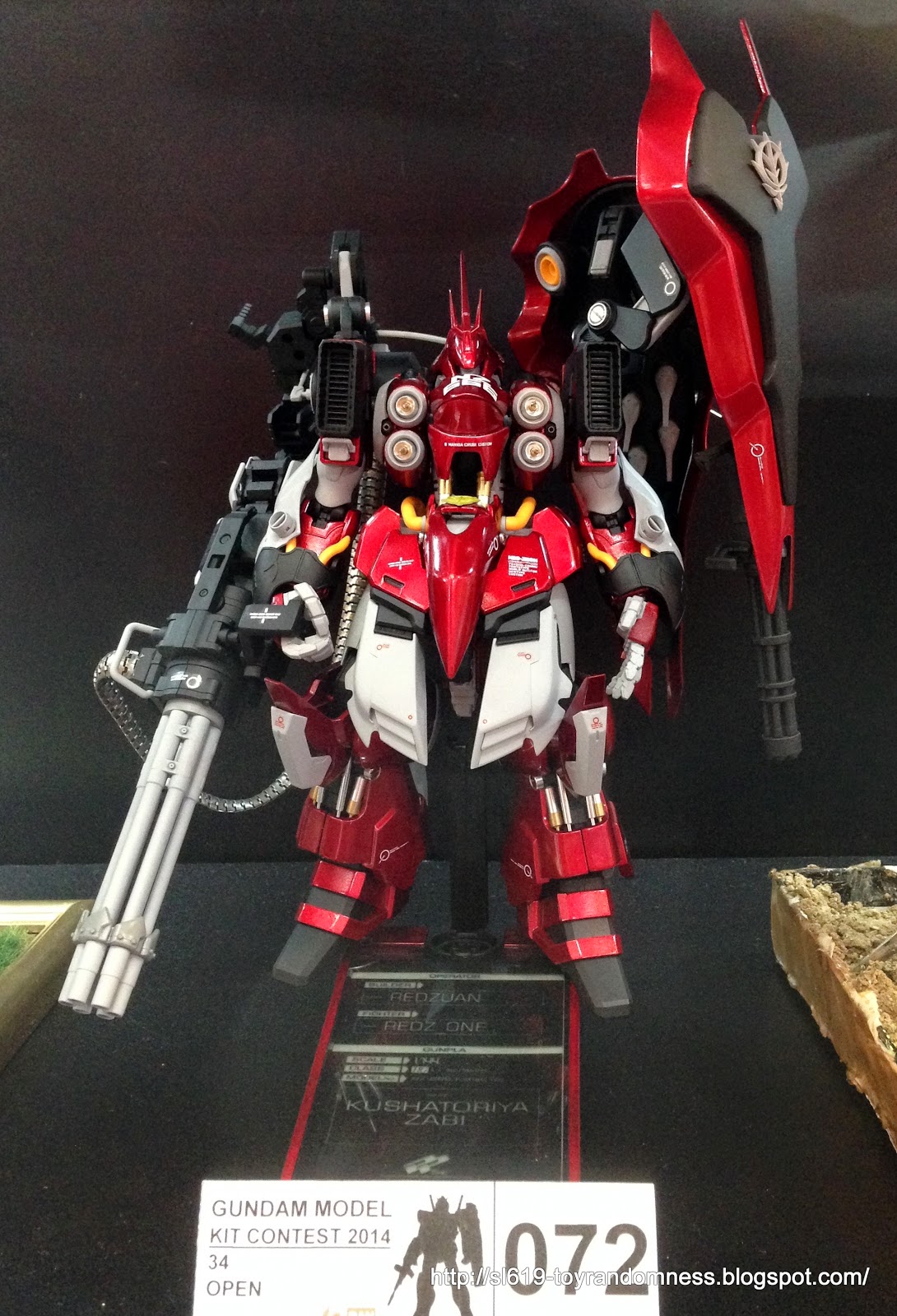 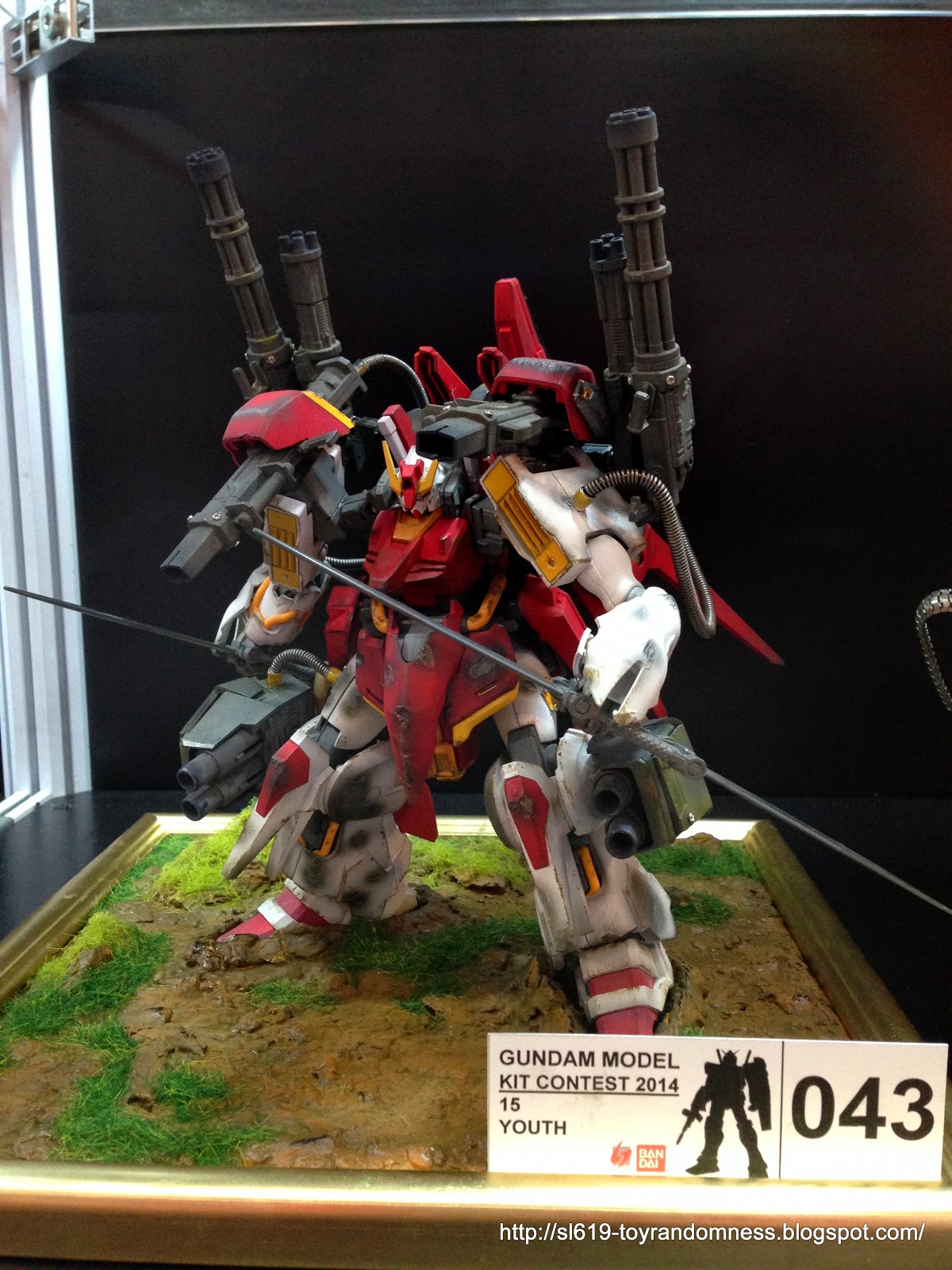 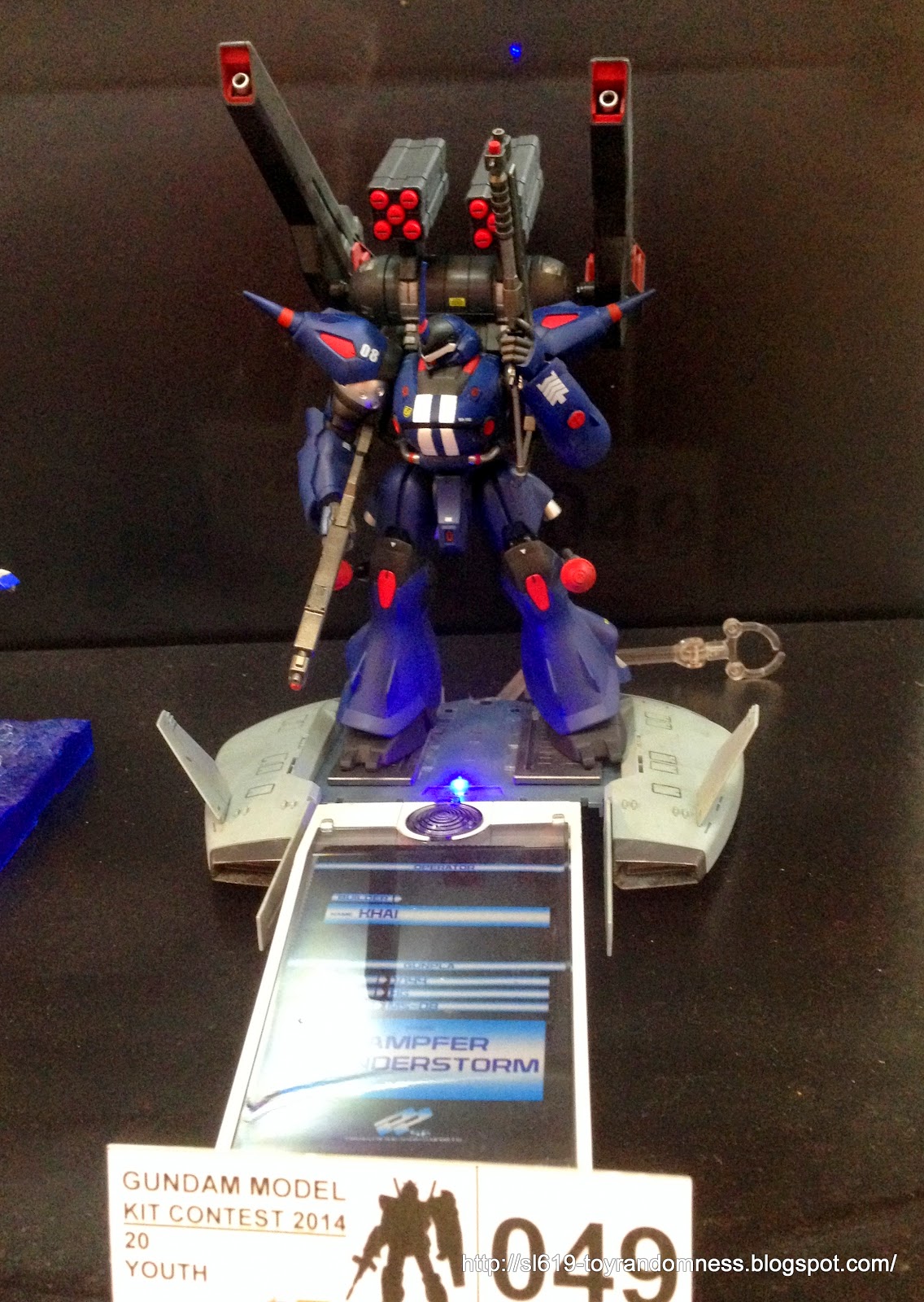 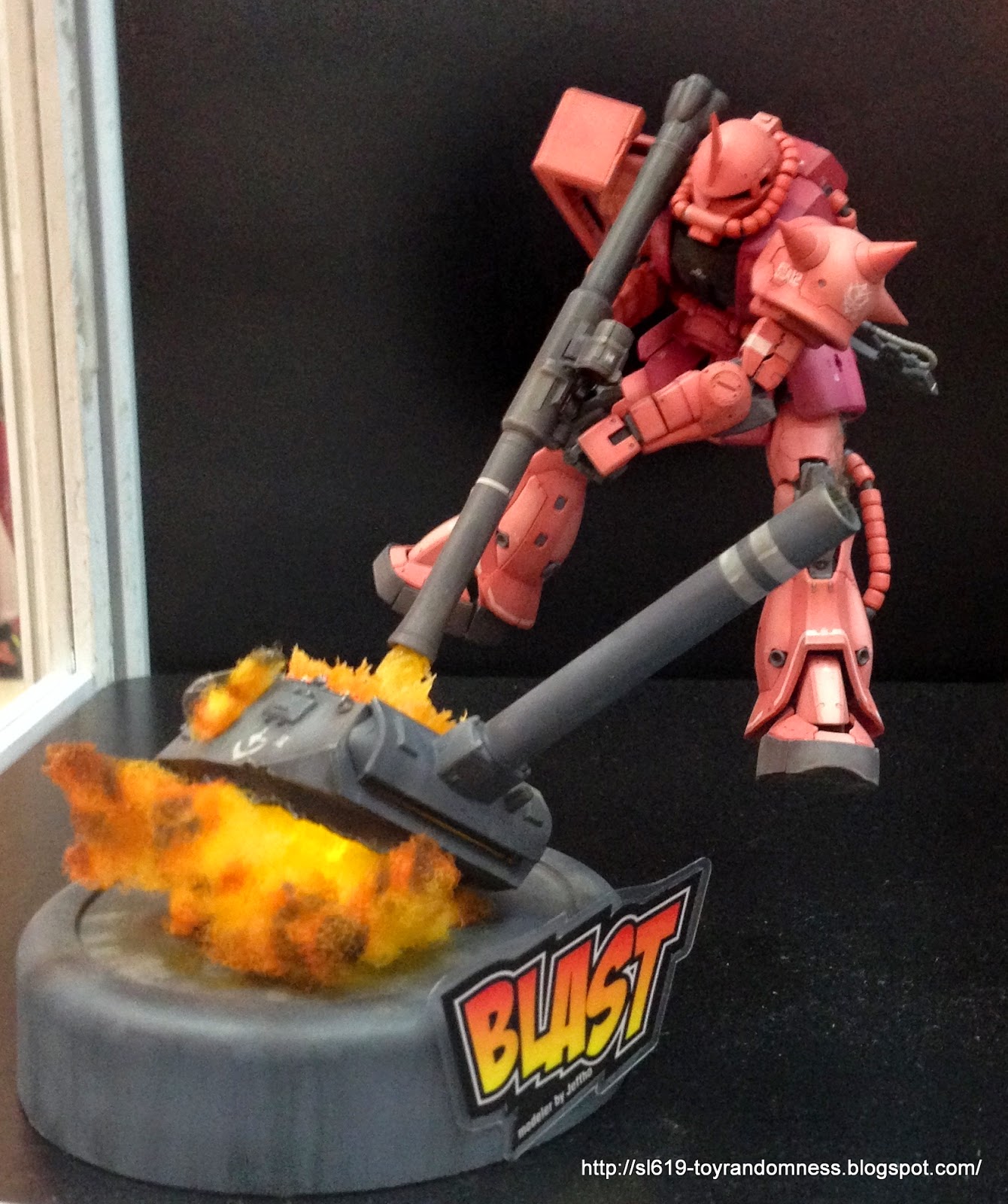 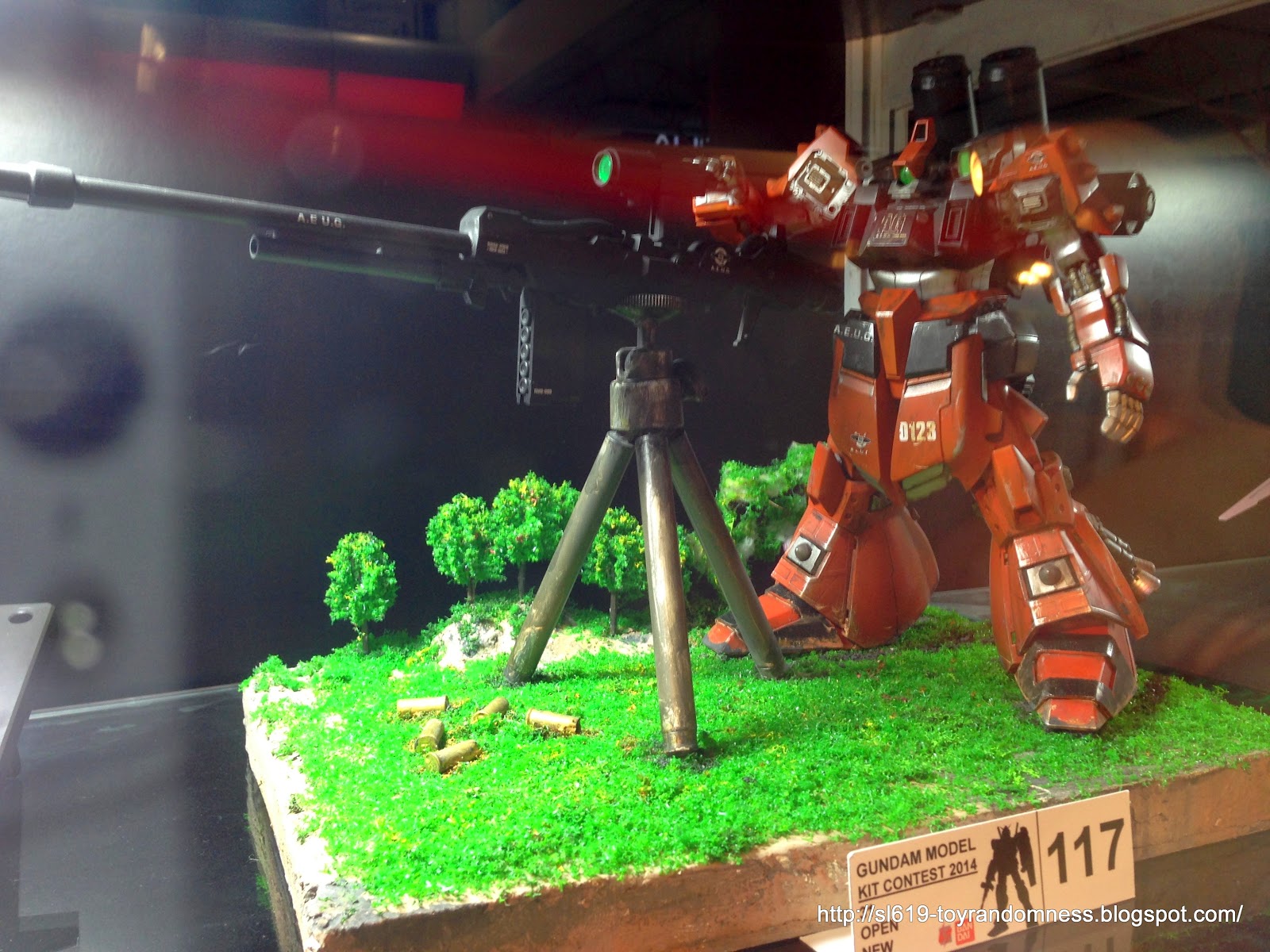 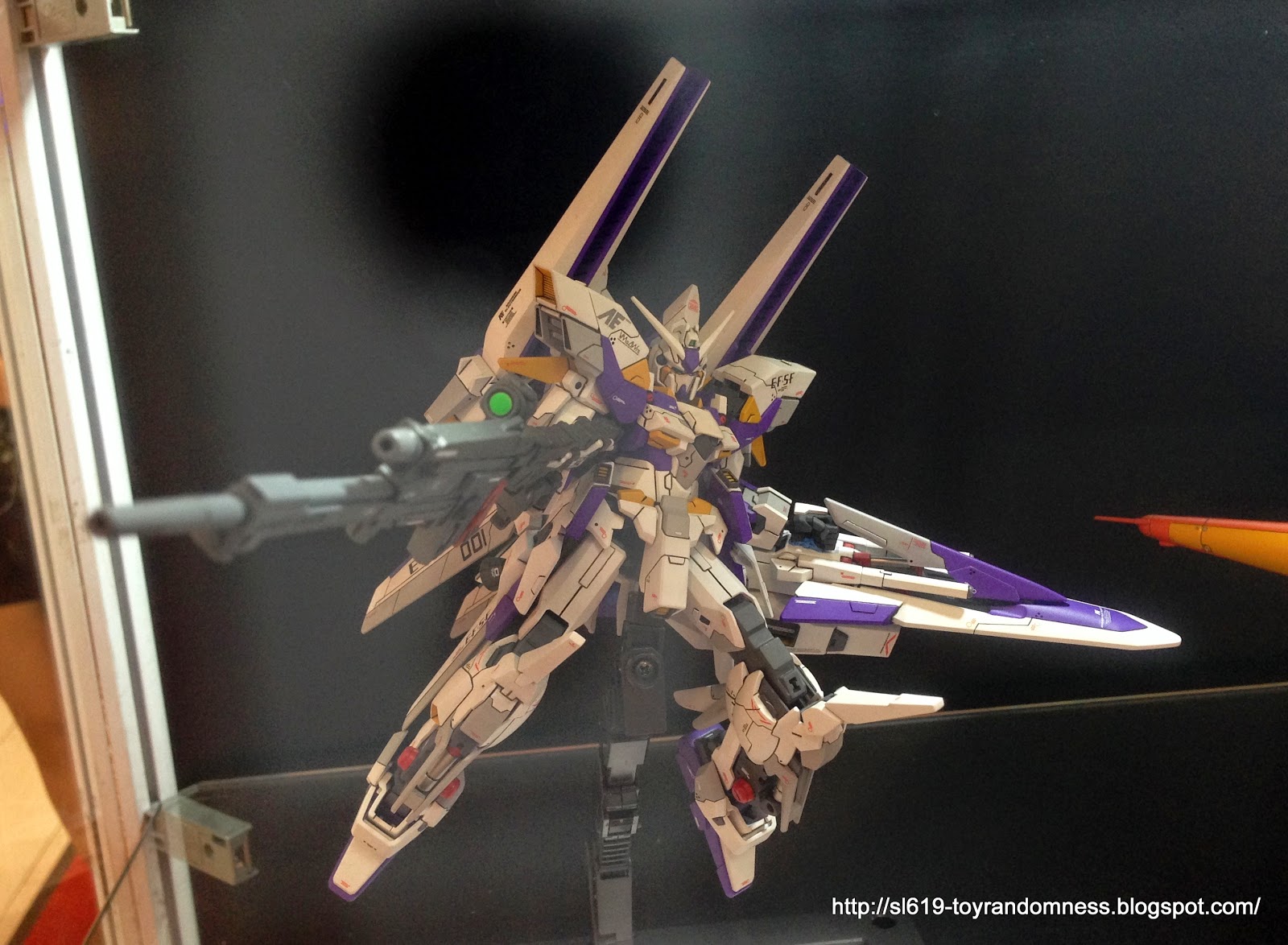 Last but not least, the new gundam kits that are on display: 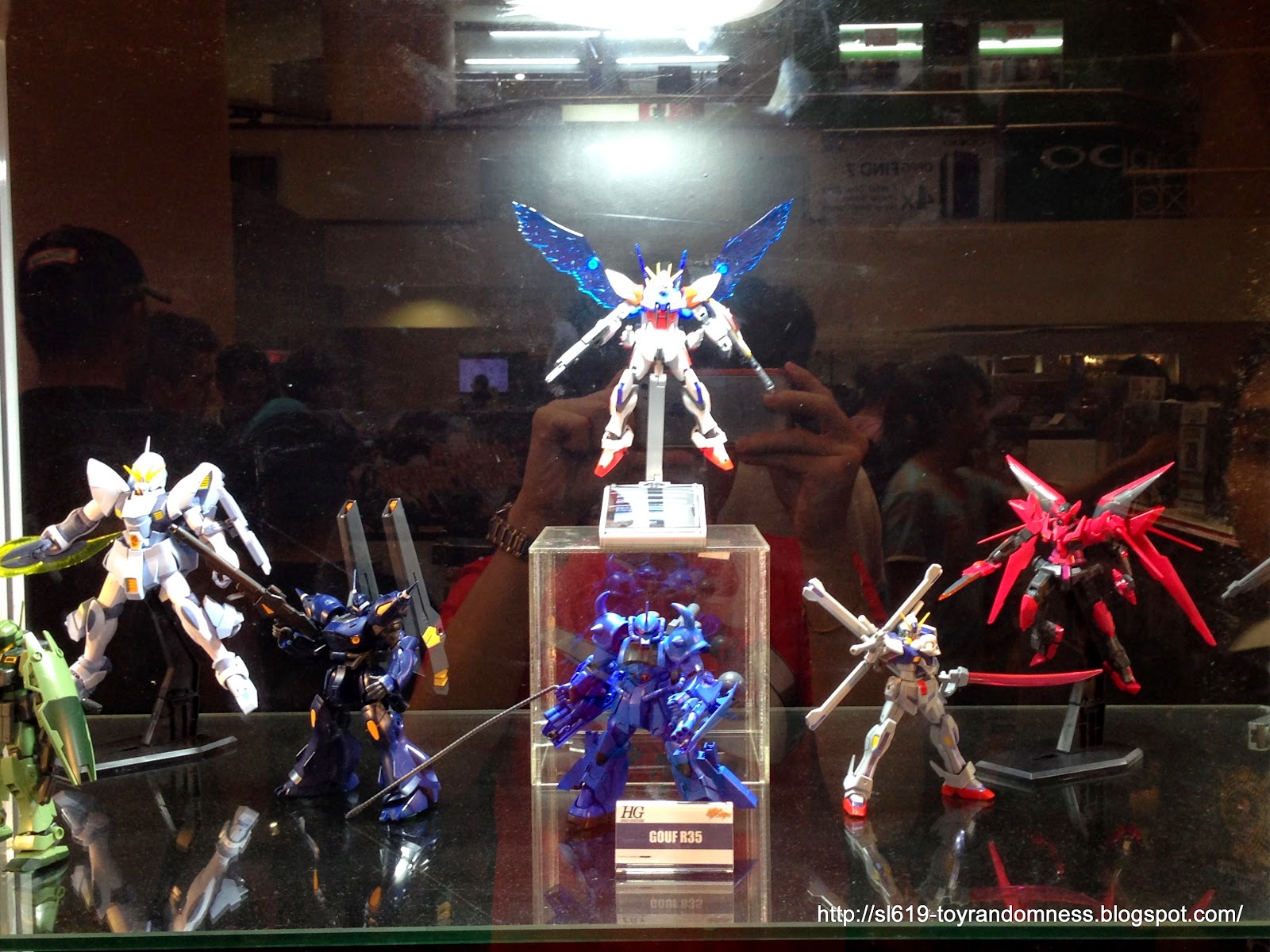 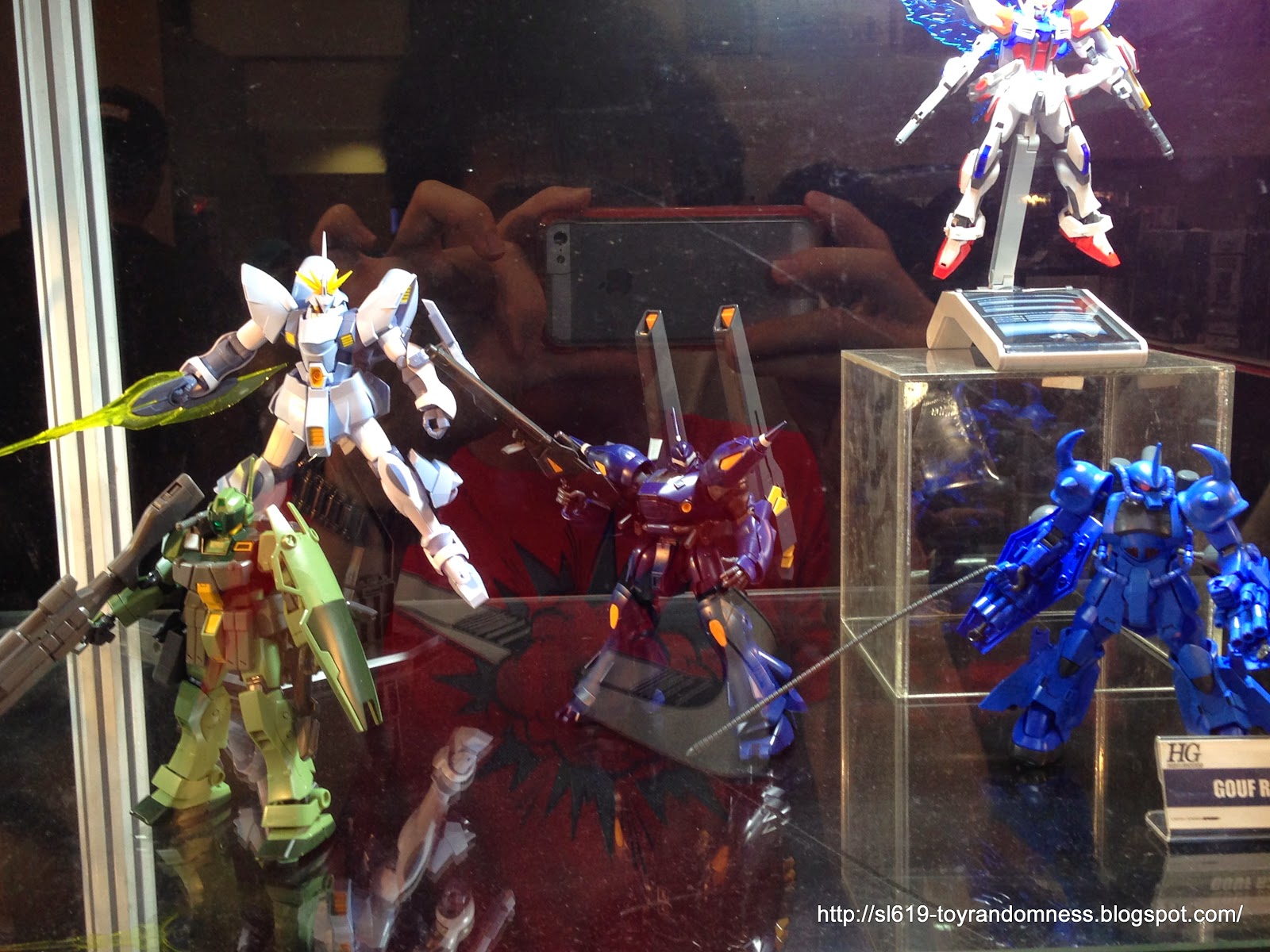 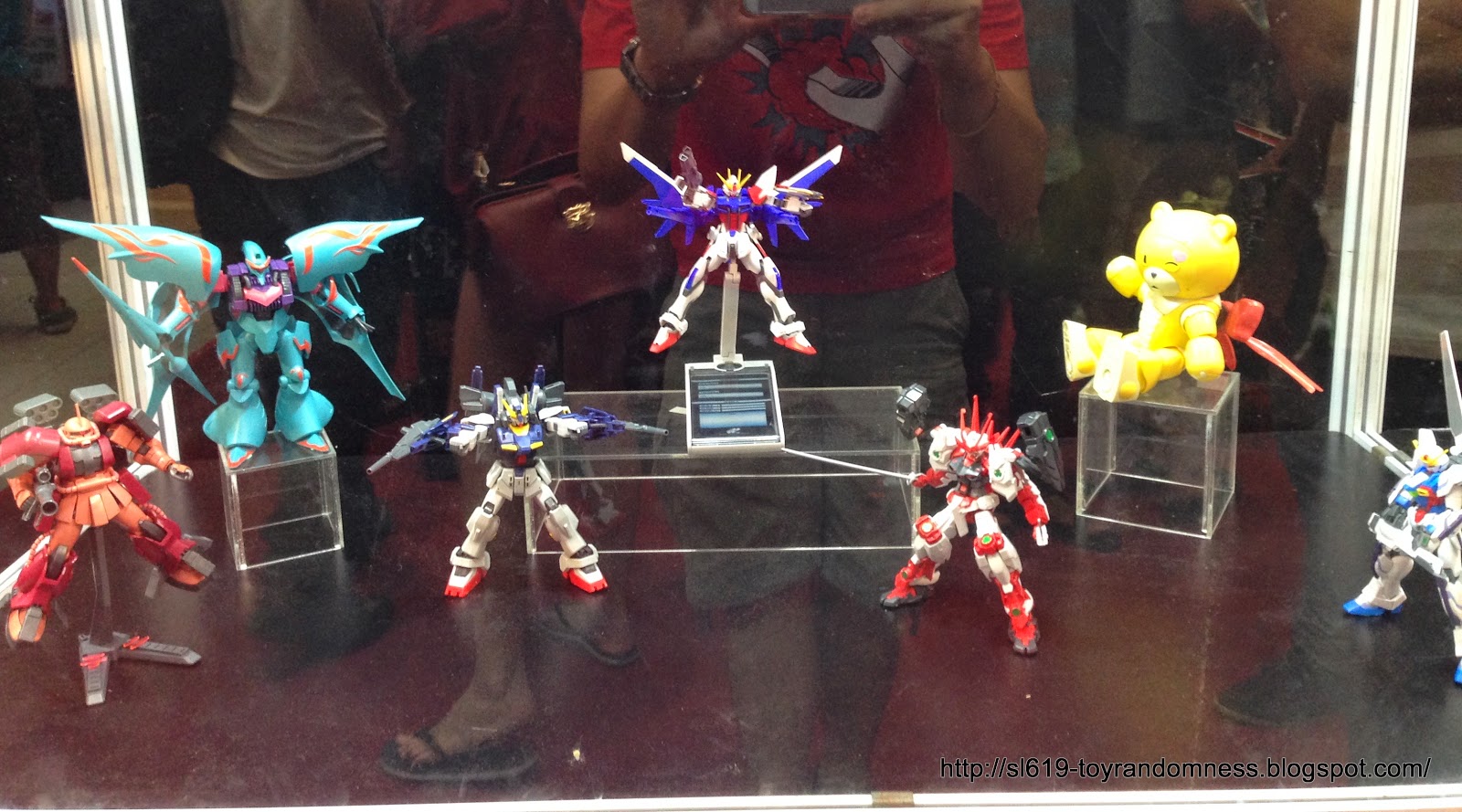 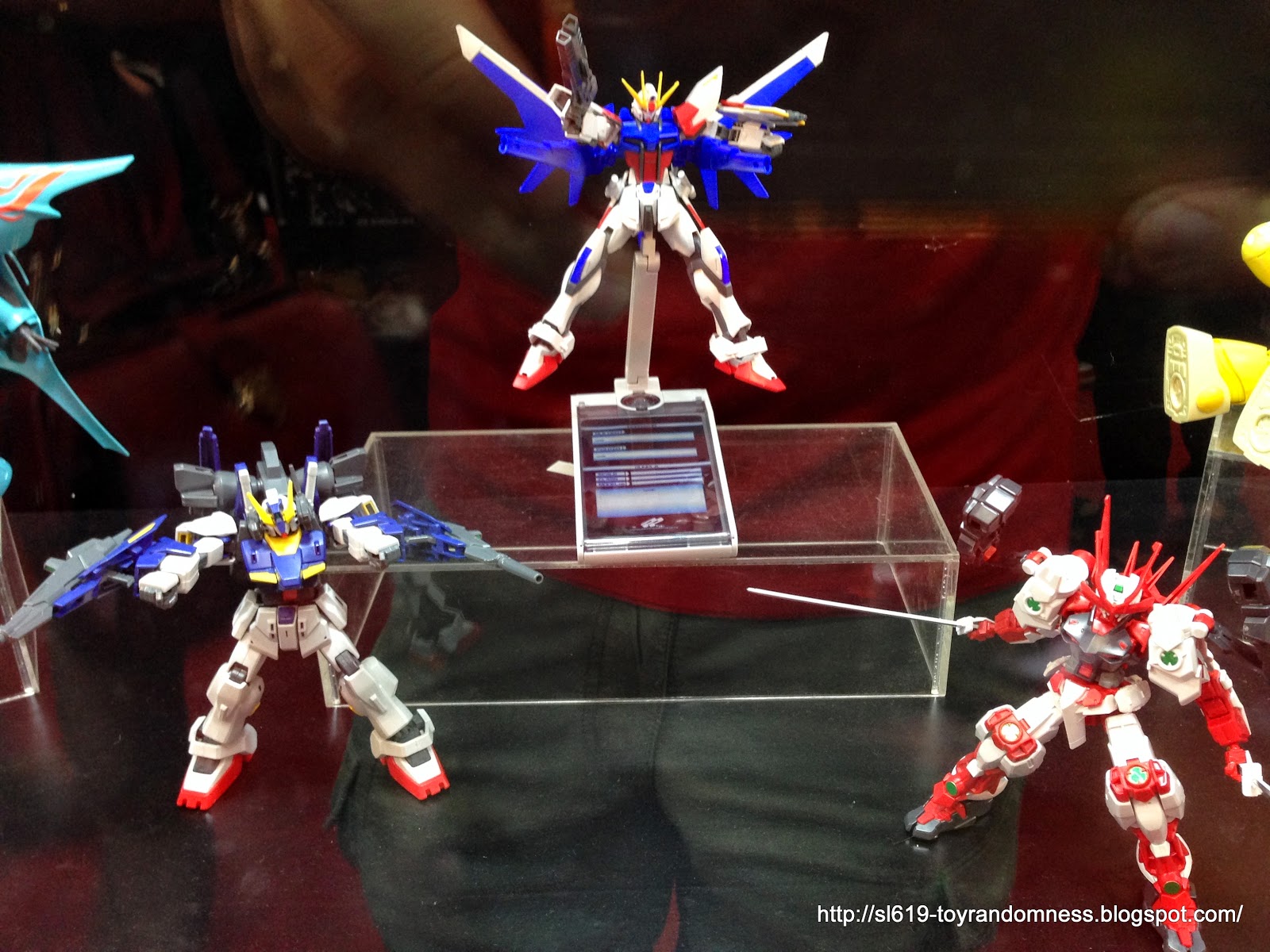 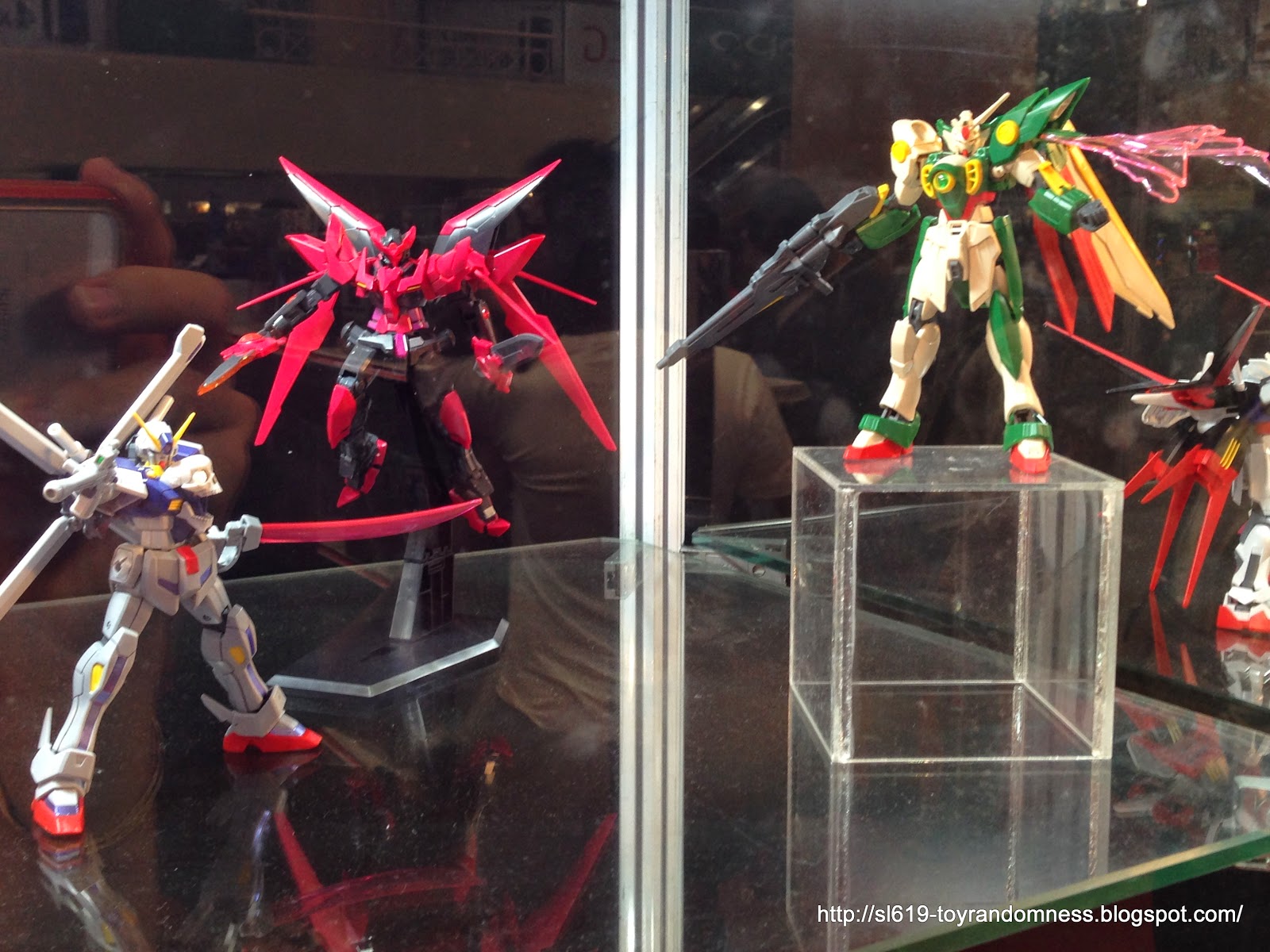 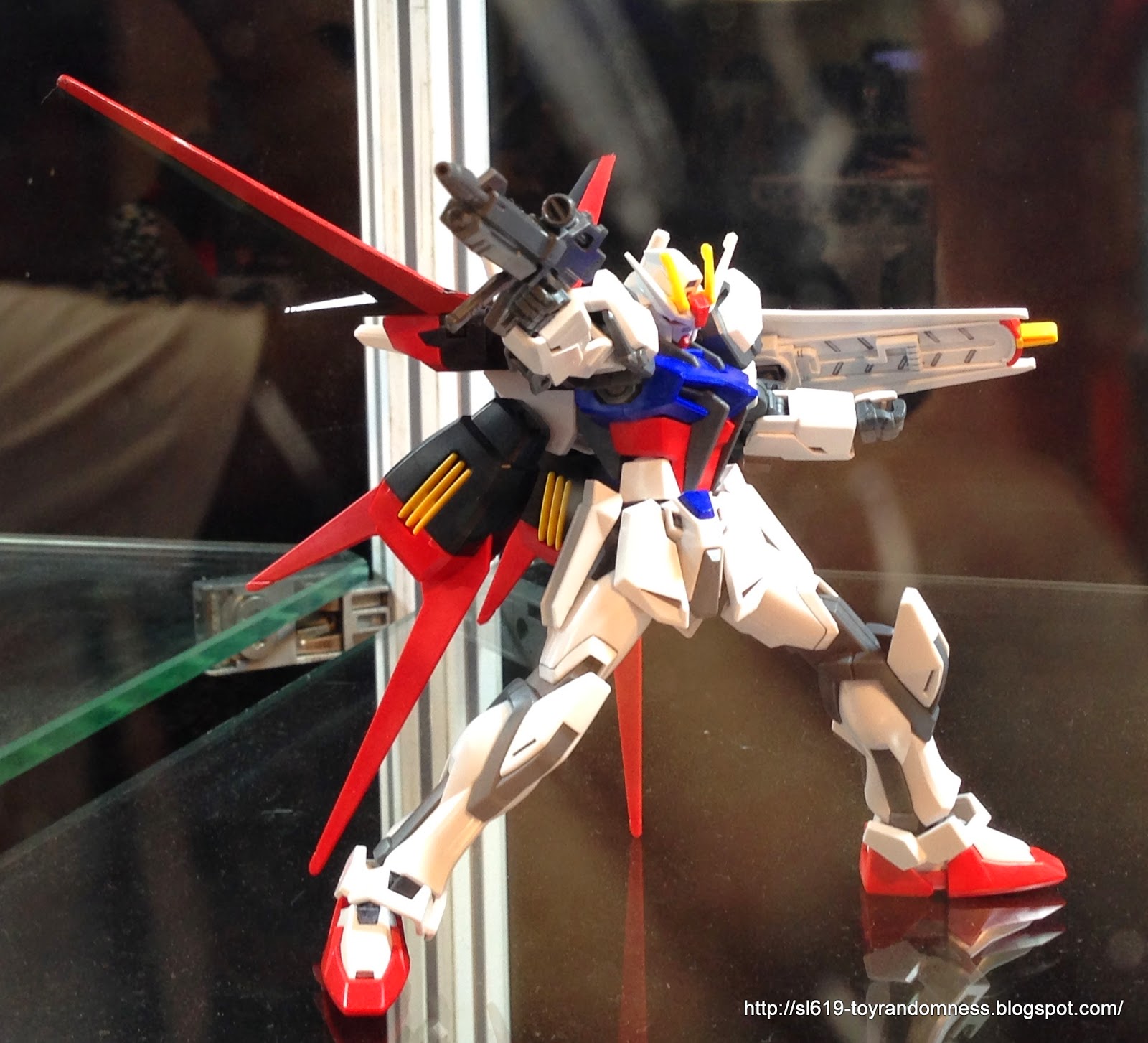 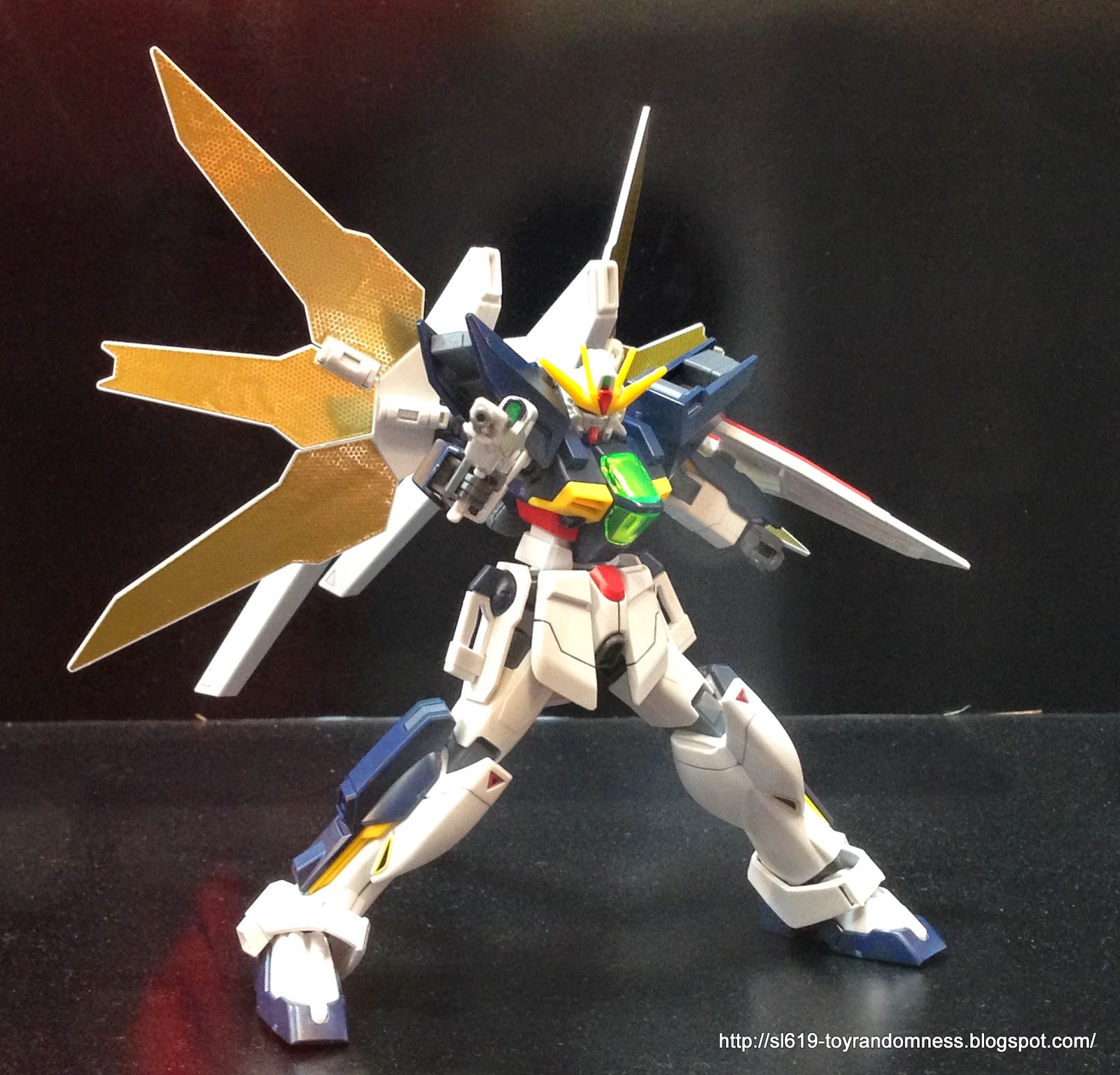